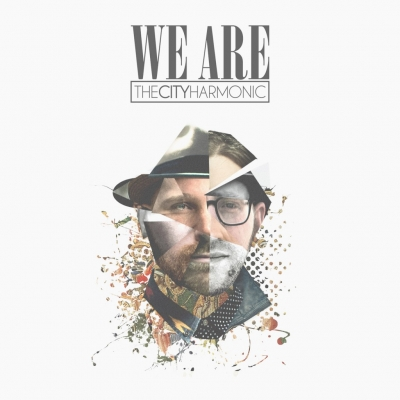 The City Harmonic: ‘We Are’ album review
4.0 Overall Score

The City Harmonic: ‘We Are’ album review

Five years ago, worship music fans first heard the promising Brit-pop influenced sound of The City Harmonic. The Canadian band formed when musicians from small churches around Hamilton, Ontario came together to play and write, and it wasn’t long until their anthemic songs touched hearts of believers all over North America. After winning several Covenant Awards and a Juno Award, The City Harmonic is now Canada’s preeminent worship band. Fortunately they’ve maintained their initial heart for unity in the church, as illustrated by their own background, on their new album, We Are. “We Are One,” “Manifesto,” and “One” are all musical gifts for the greater church to proclaim, with the latter ending with the familiar prayer of Jesus from John’s gospel, “make us one as you are one.”