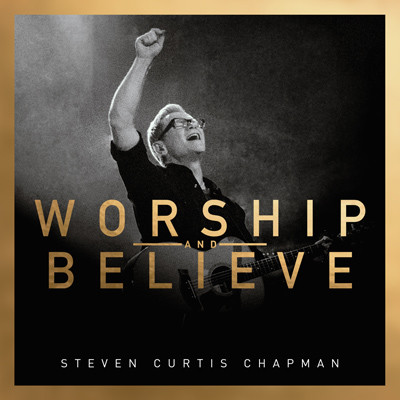 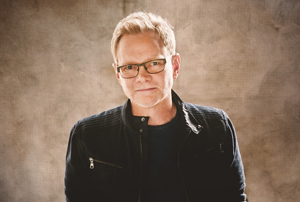 After twenty-two studio albums and thirty years, you might think Steven Curtis Chapman has done it all. Not quite yet. With the release of his forthcoming album Worship And Believe, Chapman will have finally released his first-ever worship recording. With appearances by Matt Maher, Chris Tomlin, Rend Collective and Matt Redman, this album proves it was worth the wait.

Worship And Believe definitely feels different than your typical Chapman release, but it’s his voice that keeps this album in familiar territory, even as the pop production and congregational feel bring in fresh elements—“Amen” as the best example here. “More Than Conquerors” and “One True God,” which features Tomlin, are slower, scriptural refrains tailor-made for congregations to proclaim. Taken together, it’s a welcome shift in career direction for Chapman and hopefully there’s more to come.