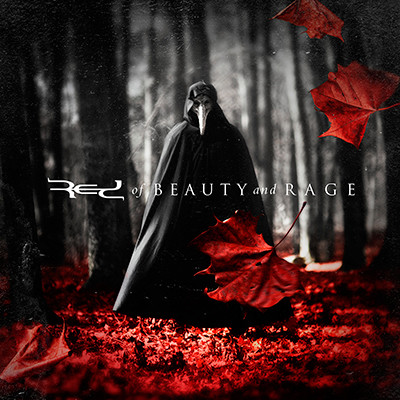 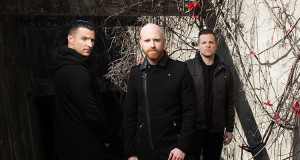 Red likely needs no introduction as a modern rock staple of the last decade. After chart topping albums like Until We Have Faces and six Dove Award wins over the last eight years, Red stands among the forerunners of Christian rock. It’s no surprise, then, that their new album, Of Beauty & Rage, is one of the year’s most anticipated new releases.

The new LP pairs the band once again with producer Rob Graves, who helmed their first three albums. The chemistry is apparent from the outset with a mix on which Michael Barnes sounds confident and clear throughout, and many orchestral arrangements flesh out muscular tracks like “Darkest Part”. Of Beauty & Rage is yet another strong rock release from a band in its stride.