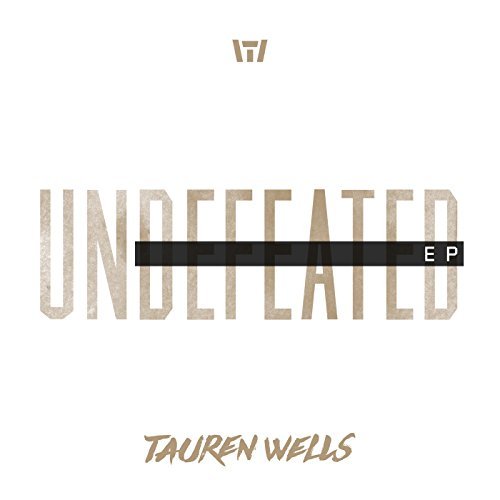 NASHVILLE, Tenn.—Reunion Records/Sony Music Entertainment announces that Tauren Wells is the opening act for Lionel Richie‘s upcoming tour, All The Hits, with very special guest Mariah Carey. Hitting the biggest arenas in 22 markets across the U.S. and Canada, the tour will kick off July 21, 2017 in Oakland, CA and run through September 5, 2017 wrapping in Seattle, WA. Tickets are on sale now, CLICK HERE.

Wells could not be more excited for this momentous opportunity to be part of Lionel Richie’s tour and share his music with thousands of concertgoers in these large markets. “I’m ecstatic to be added to a tour with such music icons,” he exclaims. “It’s an amazing opportunity God has provided for me to share some of my new music, and I’m grateful to my team for working so hard on my behalf to make dreams like this a reality.”

One of the songs concertgoers will hear is Wells’ current single, “Hills And Valleys,” which is quickly climbing the radio charts. Jumping into the Top 10 at CHR Indicator and Top 20 at NCA Monitored, “Hills And Valleys” is the follow-up to another song he’ll be sure to perform on the tour, “Love Is Action,” the No. 1 hit that held the top spot at radio for eight weeks.

2017 has already been off to a great start for Tauren Wells. Along with the release of his debut EP Undefeated (buy), this two-time GRAMMY nominee also performed at a special fundraising event in support of the 21Strong Foundation held during Super Bowl week in his hometown of Houston, Texas and with numerous current and former NFL players in attendance. This spring Wells will appear on the B413 No Filter Live Tour and is slated to perform at the K-LOVE Fan Awards, and in June he will join the lineup of artists set to perform at KTIS Radio‘s Joyful Noise 2017 festival.