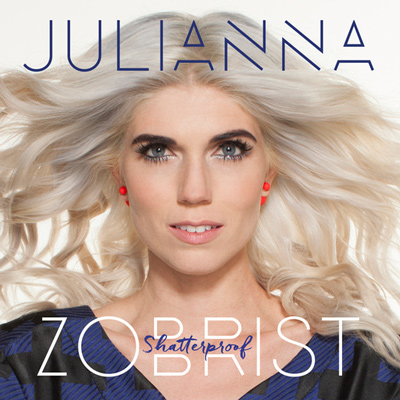 The recent performance is one of many in Julianna’s winter tour, which runs through March and includes an ABC News/People Magazine “Greatest Love Stories” special, with Lara Spencer that will air on Tuesday, March 7 at 10 p.m. EST.

Part stand by your man, part I am woman hear me roar, the midwest farm girl turned pop star and mother of three, has built a successful music career, supports her husband and works to empower women.

Since her recent record release, Julianna has performed at numerous events and venues around the nation, including a special guest appearance at Wrigley Field during Game 4 of the World Series where she sang a stirring rendition of “God Bless America” (watch on this page, click the “play” button above). She has been featured by top media across the globe including Forbes, Huffington Post, CBS, FOX News and Sports Illustrated, among others. Her husband also featured Julianna’s single “Alive” (buy) as his main “walk-up” song this past MLB season with the history making Chicago Cubs.

Regarding the recent National Prayer Breakfast Julianna reflects, “I was so humbled and honored to take part in such an historic event in history…It was one of the most astounding opportunities of my life to be amongst thousands in Washington, D.C., alongside my husband, praying fervently for hope, unity and reconciliation in our nation.”

Hosted by the United States Congress and organized by The Fellowship Foundation, the breakfast serves as a forum for over 3,000 attendees, including senators, representatives, world leaders and dignitaries. The event consists of a series of meetings, luncheons and dinners and has taken place since 1953.

When she’s not meeting with various Presidents, cheering on her husband at Wrigley Field or spending time with family, Julianna empowers women through her Shatterproof message and shares her husband’s passion for being a testament and witness to others. From marriage to relationships, baseball, music and faith, this power couple is affecting the lives of others in an unprecedented way. 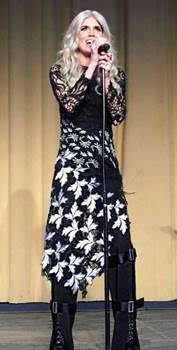