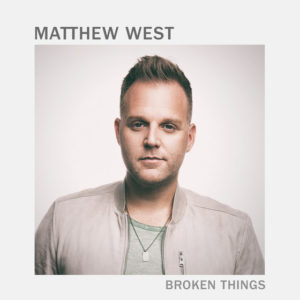 “God has spoken to me in a powerful way as I’ve spent time in the cabin, my place of solitude, to work on this new album,” shares West about his new project and single. “I had a hard time getting through the writing and recording process on this song without choking up – it brings me to tears and into a place of worship. The fact that God still uses me blows me away. There are a lot of times that I feel broken and unqualified for God to use me, but day after day He invites me into the gates and says ‘I’m going to use you in a powerful way’ because our God is in the business of using broken people and broken things.”

West recently just released his new book Hello My Name Is—Discovering Your True Identity (buy). He will be performing various dates and festivals throughout the summer leading up to the new studio album release followed by a headlining tour. 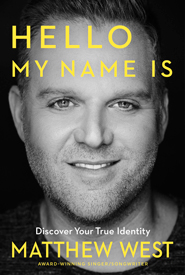