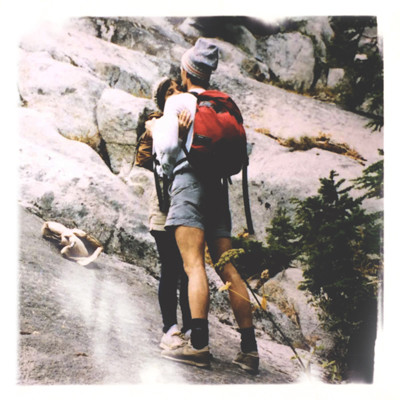 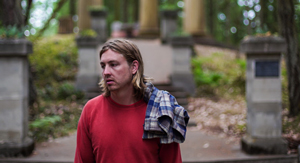 Lost Loves found its way to the right ears to land a label deal with Tooth & Nail. It’s easy to hear why. The album’s pastoral pop/rock echoes solo artists like Benjamin Francis Leftwich mixed with some road-weary folk and the pop smarts of Death Cab For Cutie. If that sounds interesting, it’s because it is.

So is the story behind it. Motsenbocker penned Letters after walking 600 miles of the Western coastline of the U.S.—from Washington to San Francisco—after the tragic loss of his mother in 2013. Letters is filled with the sum of the experiences, the questions, the lessons from such a life-altering experience. It plays like a score to a movie you’ve never seen but would love to watch. A true gem for Tooth & Nail.