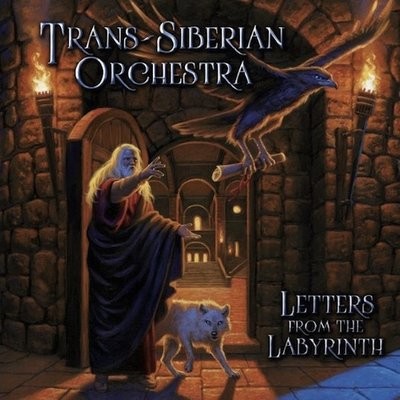 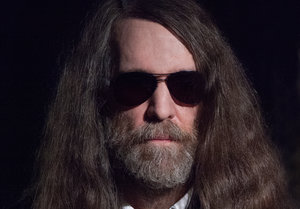 Progressive rockers Trans-Siberian Orchestra may be best known for staging some of the most gargantuan Christmas tours of all time, but the spiritually-minded group’s non-seasonal catalogue is steadily expanding. Letters From The Labyrinth marks the group’s first longer player since 2009’s Night Castle and the Paul O’Neill-led cast doesn’t disappoint on its first ever album not to revolve around a completed story. With melodic vocals, crunching guitars and towering crescendos, the troupe chronicles everything from the fall of the Berlin Wall (“Prometheus”), calling out the world’s banking controversies (“Not Dead Yet”) and urging for anti-bullying (“Not The Same”). Indeed, it’s a tall order to educate, enlighten and entertain all at the same time, but TSO effortlessly passes the test, and in the process, turns in one of its most ambitious and gratifying works to date.