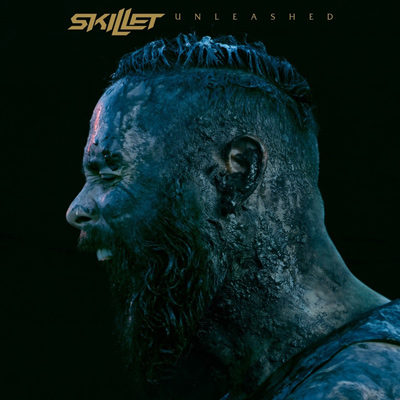 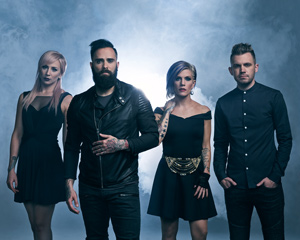 Hands down the most influential faith-centered band thus far this century and one of the entire modern rock scene’s most popular puts expectations for Skillet’s Unleashed (buy) at an all time high. In keeping with the tradition of the group’s platinum-plus past (particularly Comatose and Awake with dashes of its industrialized infancy), the group’s first project in three years is overflowing with towering rockers, symphonic grandeur, pulsating electronics and monster ballads. As has always been their tradition, John Cooper and company stay committed to writing about various facets of spirituality and the human condition, taking a straight-forward and entirely relatable approach just as palatable to longtime Panheads as first timers. In fact, it’s impossible for anyone not to throw a fist in the air for the full-throttled anthems “Back From The Dead,” “Undefeated” and “The Resistance” or flick on a cell phone light for the glistening “Stars” and the roaring “Lions,” all of which find Skillet staying right in the pocket of its consistent track record.