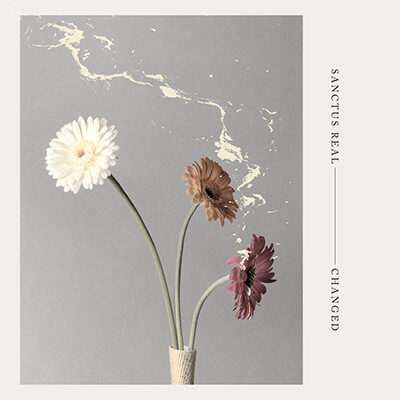 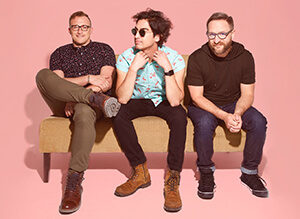 Four years since their last full-length release, and following a significant lineup change, Sanctus Real returns with the appropriately titled Changed (buy). Front man Matt Hammitt has moved on, and Dustin Lolli has taken the vocal reigns. A new voice on lead vocals, along with a new addition to songwriting, makes for a new sound for the band, but the departure is not radical. Sanctus Real has grown through the years into a consistently impressive AC pop-rock band, and Changed stays the course. In fact, if one tracks the changing sound of the band since its 1996 inception, there was a bigger shift from rock to pop under Hammitt’s lead than there is from The Dream (buy) to Changed.

Lolli has a versatile voice and, putting all inevitable comparisons to Hammitt aside, the new trio that is Sanctus Real sounds great. This is definitely polished, modern, radio-friendly music, particularly on singles “Confidence” and “Changed.” However, Lolli is not a Hammitt sound-alike. This is a new Sanctus Real, and consequently their sound is not yet entirely well-defined. This speaks to great potential as the band explores their strengths. A case in point is a song like “My Hope is in the Lord,” which includes a guest vocal from Lolli’s wife Sarah and strays from formula to excellent effect.