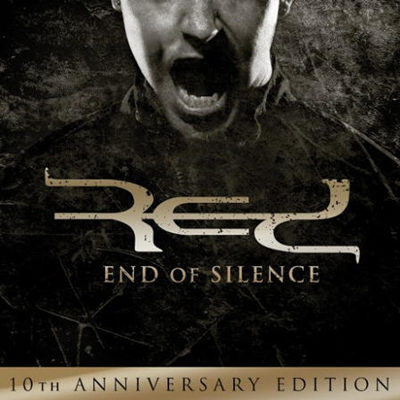 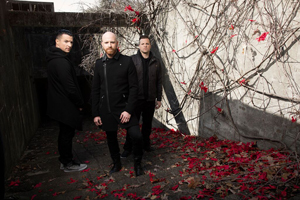 In the ten years since RED released its hard rocking debut End Of Silence, the group racked up six Dove Awards, scored two GRAMMY nominations and sold more than a million albums. Though the band is still going strong, the anniversary year has prompted a reexamination of this highly influential crossover collection that sounds just as relevant as ever thanks to anthemic choruses, crunching guitars and pummeling percussion over lyrics of boldly living out one’s faith. In addition to a remastered version of the original album, this collection includes four acoustic tracks and two previously unreleased songs from the sessions that will be of considerable interest to die-hards, while also giving younger listeners a more complete chance to discover what they may have missed the first time around.