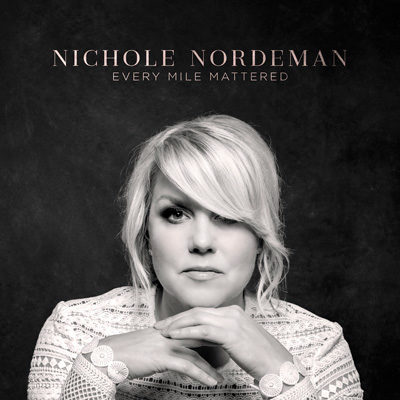 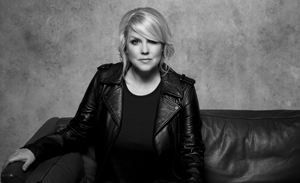 Longtime listeners already knew Nichole Nordeman is perhaps the most thought-provoking, faith-based storytelling treasure since the late Rich Mullins, though just a year before his untimely death, a seemingly unsuspecting Prince even discovered her gifts first hand when he covered “What If” somewhat out of the blue. Shortly thereafter, the singer-songwriter-pianist returned after a lengthy hiatus with 2015’s moving EP The Unmaking (buy), though after that mere tease, she’s truly back to full-time artistry on Every Mile Mattered (her first long player in twelve years—buy). Across a soundtrack of sublime piano pop and angelic vocals, Nordeman makes observations of the ordinary sound extraordinary, while candidly exposing her soul with a depth and vulnerability rarely shown in Christian music these days. In fact, “Dear Me” is destined to be her “Purple Rain,” if not a bedrock of the entire genre, as she chronicles coming of age in her faith in between pleas for spiritual inclusion and heart-wrenching cries for social justice, that if they were actually put into practice by even just those who profess similar beliefs, could literally change the entire world.