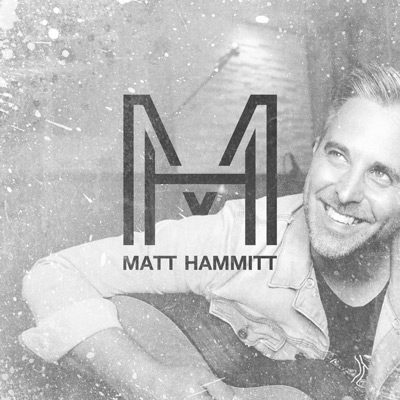 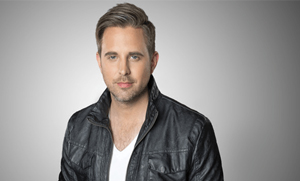 Framed as a beautiful and melodic declaration to let go and fully trust in God, Matt Hammitt‘s self-titled debut on FCM Records will prove to be the breakthrough solo set for this traveled singer-songwriter. With two decades of fronting the fan favorite pop-rock outfit Sanctus Real now behind him, the GRAMMY-nominated Hammitt even opens the album stating, And now I’m standing at a crossroads knowing that it’s time to let go / Heaven knows when a heart needs to go where it’s meant to be / And it’s hard to walk away from a place you thought you’d never leave. Stepping into the unknown was a challenging time for the Hammitt family, but this resulting soundtrack of their journey is now here to serve as a faithful reminder for anyone going through change that our Creator never leaves us—as poetically summed-up in the track “Footprints.” There are several potential inclusions primed for staying power, the anthemic “Tears” and “He Always Wins” are obvious notions for such, in addition to memorable moments found in “To The Finish” (with wife, Sarah Hammitt) and the remake of Sanctus Real’s “Lead Me.” Although the majority of Hammitt’s high-energy, pop-rocky flair stayed with his former band mates, this new, seasoned sound suits Hammitt well and we know that you will strongly agree.