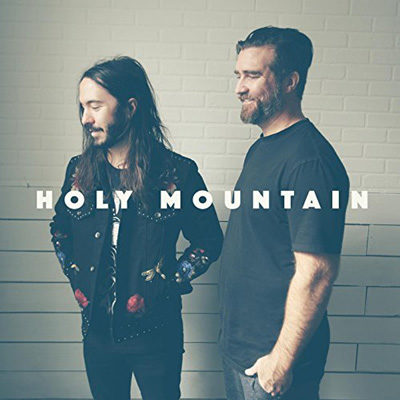 "Do I Do The Walking" 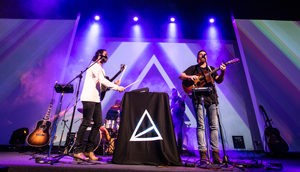 Expect the unexpected, and then expect some more with this debut release Many Lands (buy) from the singer-songwriter duo of Thomas Ewing and Gary Rea who call themselves Holy Mountain. Perhaps named as a throwback to their 2015 chance meeting at a conference in Montana, Colorado’s Ewing and South Africa’s Rea have created a major force with which to be reckoned. With hearts steeped in praise, their music takes the worship genre to an entirely new level, but Many Lands‘ blend is so lovable and inviting, everyone within ear shot will surely rise and, Let our praises rise to You / We’re gonna worship something / You’re the only One that’s true (as stated in the album’s opening phrase on “Let Em Rise”). In fact, the album has so much to offer for so many, like the Imogen Heap flair on “Lifter Of My Head,” the Jack Johnson vibe on “Do I Do The Walking,” all drenched in the wash of something that conjures a vision of Drew Holcomb & The Neighbors and David Gray gathering together for a giant, heavenly singsong. Many Lands will take you many places, with all paths ultimately leading you toward adoration of the King, and that’s something we all need—don’t pass on this unique opportunity.