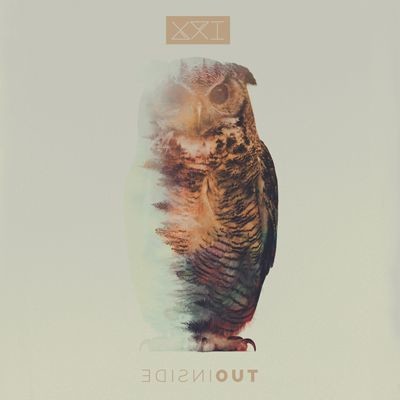 XXI: ‘Inside Out’ album review

From Central Kentucky comes recent Tooth & Nail signee XXI, and their new album Inside Out. Based on the recording’s precision and execution, you wouldn’t know that the composition of Carson Butcher

(vocals), Seth Weigand (guitar/vocals), Jamie King (guitar) and Robbie Barnett (drums) began as a mere hobby less than five years ago. Tracks “Alive” and “Misfit” showcase the band’s pop sensibilities, as they weave a flair of Angels & Airwaves (minus the keyboards), into their hard core debut.