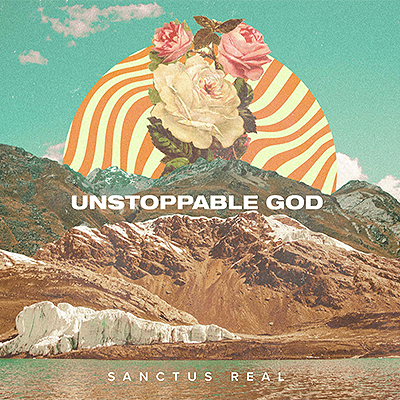 “I Will Forgive You”

The sophomore release for the “new” Sanctus Real finds the band solidifying their sound with lead vocalist Dustin Lolli. Pardoning the obvious pun, there is a “confidence” on display in this set of well-crafted songs.

There is power in the songs on Unstoppable God, and though the sound tends toward standard radio fare, a closer examination of the lyrics reveals a depth not always present there. The exclamations of victory on songs like the title track and “Lazarus” could sound like inflated platitudes were they not born from confessional and honest cries of weakness.

With similar transparency, “I Will Forgive You” explores the monumental challenge to pardon someone else’s wrongs, and the reality that the outcome is not always instant peace. And “Jesus Loves You” is a poignant story of a comforting truth passed from one generation to the next.

One head-scratcher is the decision to include “Confidence,” the massive top-five hit from the last album. It’s there to provide continuity through a change in record labels, but it’s unnecessary.

Despite this misstep, Unstoppable God is a positive achievement for Sanctus Real, solidifying the band’s renewed place among the mainstays of CCM.