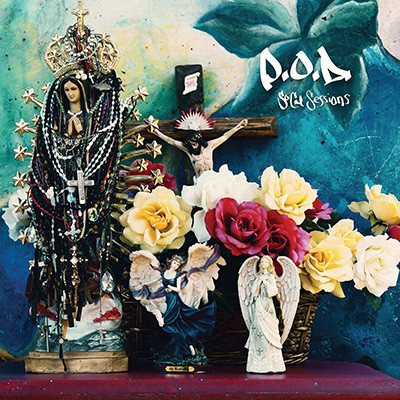 For the first time in its boundary breaking, multi-platinum selling career, San Diego’s P.O.D. (now completely reunited) strip down its sound for unplugged re-workings of several hits and fan favorites, many of which are cast with an increasingly noticeable affinity for reggae. It’s most certainly a shift from the band’s hard rock origins and one that works with varying degrees of success (the chilling “Youth Of The Nation” trumps the clunky “I’ll Be Ready”), but in spite of the stylistic sidestep, the core strength of these songs and their statements remain in tact two decades down the line. That’s enough to make SoCal Sessions worth the investments for longtime “Warriors,” but younger listeners who’ve yet to fully discover the MTV era’s most spiritually outspoken group are best seeking out Greatest Hits: The Atlantic Years (featuring many of these original versions) as the ultimate introduction.