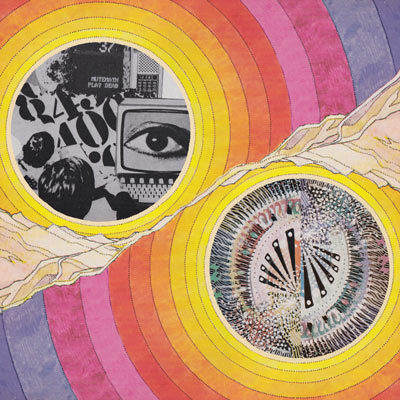 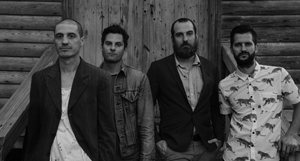 Some stopping by here, and especially our “regulars,” might wonder why we keep talking about Mutemath—heck, the band itself (if they even read these kinds of things?) might have the same questions, or even wished we stopped. The fact is, we know you’re Mutemath fans—yes, you—and we haven’t stopped following front man Paul Meany since we were all introduced to him as a member of contemporary Christian rockers Earthsuit. Laying an unfortunate foundation for this album release was the recent news that longtime Mutemath drummer Darren King  has officially exited the band, an event that Meany has lamented via his Twitter account. But rather than just playing dead, the band moves forward, announcing that the upcoming world-wide live shows in support of Play Dead (buy) will be “INSANE.” Speaking of, Play Dead walks the musical line started by 2015’s Vitals (buy) and 2016’s Changes (buy) and pushes it even further. While Odd Soul (2011—buy) marked the band’s turned-corner to intricate arrangements and impeccable attention to nuance and detail, this more electronically sonic direction is something they’re apparently more than comfortable living in for a while, and there are no complaints here. As if they’ve directly teleported from another era, everything else out there sounds manufactured and posed when stacked against Mutemath, something other bands attempting a “pop-eighties-feel” calling card should think about.