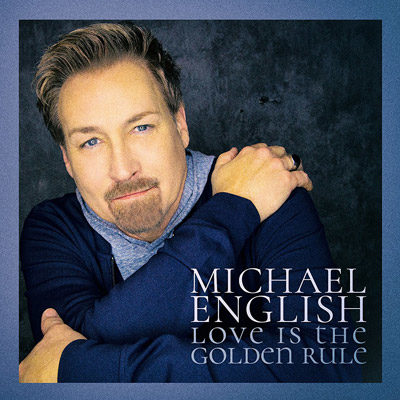 "Love Is The Golden Rule” 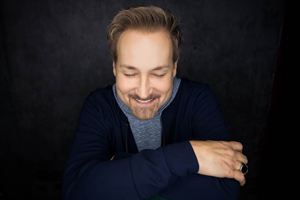 On his first batch of new material since 2013, vocalist extraordinaire Michael English is taking a “Vintage English” direction, which basically finds him returning to the booming ballads and blue-eyed soul that garnered a massive following over two decades ago. Not only does he sound pretty much the same as fans will remember, but this could very well be the follow-up to his now classic 1991 self-titled debut (known for “In Christ Alone”), though thankfully, the production is up to speed with any of his vocal powerhouse peers from today. And as the title track so boldly implies, the entire offering is stocked heartily with themes of peace, unity, hope, grace and mercy, all of which could’ve connected at any point of his career, but are perhaps most fitting in these times of division and disarray.