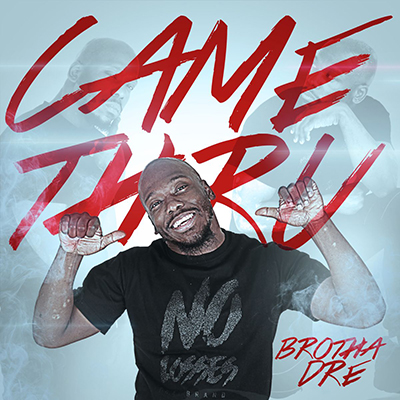 ‘Came Thru’ by Brotha Dre is a summer smash celebrating the joy of the Lord! Brotha Dre has been transformed into a faith-filled believer in Jesus Christ who wants the entire world to know about it! Co-produced by Miraql3 and Brotha Dre, this new age hit showcases a brilliant display of what can happen when an artist finds a producer and a moment that were meant for each other. This song reminds us that divine intervention is a reality, and Brotha Dre is a living testimony!