Following the success of her recent singles “Find You” and “Flicker,” Tina Boonstra will release the third song in the Underrated Animals series on Tuesday 28th May. “Second Chance” draws on influences such as Manchester Orchestra and Julien Baker to deliver a heart-stoppingly honest and raw performance. 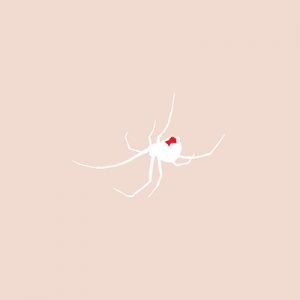 Check out all of Tina’s videos here.