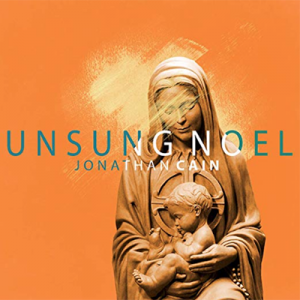 Taking viewers on an adventure through the Nativity, Unsung Noel with Jonathan Cain was recorded with a full band, choir and string section at New Destiny Christian Center where Cain also leads worship most weekends and his wife, Paula White-Cain, is the Senior Pastor. Featuring original songs like the Unsung Noel title track and “This Is The Heart Of Christmas,” the concert also includes classics like “Angels We Have Heard On High,” “Oh Holy Night” and “Do You Hear What I Hear,” as well as Matt Redman’s “Light Of The World.”

“I wanted to present a concert that really celebrates the Nativity; the birth of Christ and the coming of Christ along with songs that tell parts of the story that I think are missing in today’s seasonal catalog,” says Cain.

Taking his new music and fan favorites on the road, Cain will headline his Don’t Stop Believin’ Family Christmas Tour this month followed by a major, 60+city North American headlining tour with his Journey bandmates alongside the Pretenders next year.