Band breaks up.And just like that, another incredible talent gets memorialized.

But what happens when something changes the storyline? What happens when you’re on the verge of breakup and it becomes breakthrough? If you’re NEEDTOBREATHE, you change the ending to the story. You don’t let the past define you. You move forward with a new perspective. And you write about it, of course. 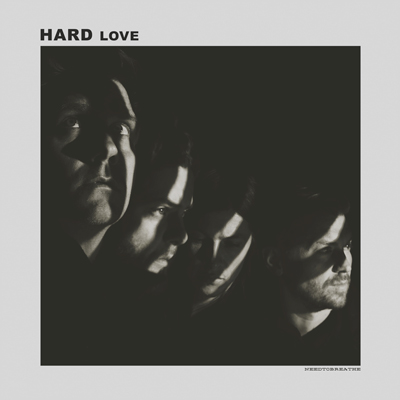 Hailed by critics as one of the best efforts of their career, 2014’s Rivers In The Wasteland (buy) will go down in history as a landmark album for NEEDTOBREATHE. Division that nearly led to the band’s demise resulted in a stripped-down, vulnerable project that allowed the acclaimed rock outfit to check a massive item off their bucket list: their first-ever GRAMMY® nomination. Moreover, the album garnered the band the highest-charting single of their career with radio smash “Brother” and a slew of high-profile media appearances. If devoted fans loved them before the album, they were hanging on the band’s every word once the studio set released.