In our latest installment of CCM Magazine‘s Features On Film, host Andrew Greer joins Centricity Music standout Jordan Feliz. Having gone Number One at Billboard in just its first week, Greer dives into the process of creating a follow-up release after a successful project and the challenges—both seen an unexpected—that accompany such a task.

“Crippling,” said Feliz when pressed about the making of what would become his sophomore Centricity Music release Future (buy). “Whenever I started writing for this new record, the first four months were actually filled with severe anxiety. I had never had a panic attack in my life, but I just started having panic attacks every week.”

This Features On Film offers Greer’s interview with Feliz, and a special acoustic rendition of “Witness”—the first single released from Future —performed at the Centricity offices in Franklin, TN.. The performance footage begins at 15:07 into the interview. Watch the entire episode on this page by clicking the “play” button above. Please stay tuned to CCMmagazine.com for more Jordan Feliz and Features On Film coverage coming soon! 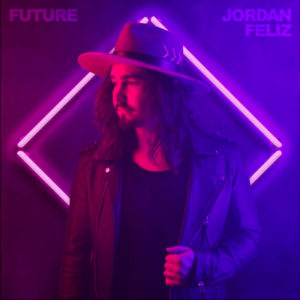