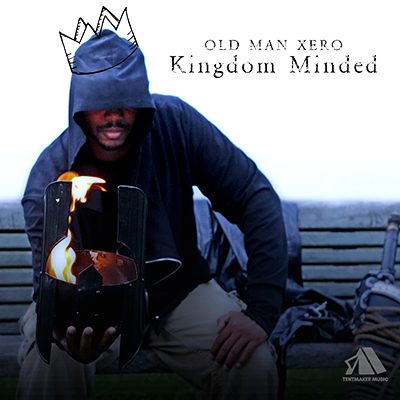 “Kingdom Minded” was produced by Dansonn Beats and Xeroforhire Productions and is the second song released from Old Man Xero‘s upcoming album, Tales from the Ancient Future. In this song, Xero posits the absolute necessity for the Christian to adapt a “Kingdom Mindset” (also known as a Christian Worldview). Using metaphors and playful alliteration, he guides us through the goals, standards, problems and of today’s Christian hip-hop, while offering real solutions and perspective. “Kingdom Minded” draws from the strong traditions of wordplay, alliteration, and solid bars we’ve come to know and love as hip-hop music fans throughout the years.