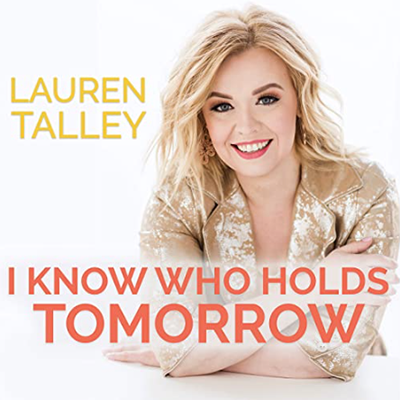 Born into a rich musical heritage, Lauren Talley has become one of the most versatile artists in Christian music. In addition to her 3x Singing News Fan Awards and 2x SGN Music Awards, Talley just published her first book which released simultaneously with her most recent album of the same name, Songs in the Night. Her versatility sees her not only writing and performing music, but also speaking, producing, arranging, and serving as a vocal coach.